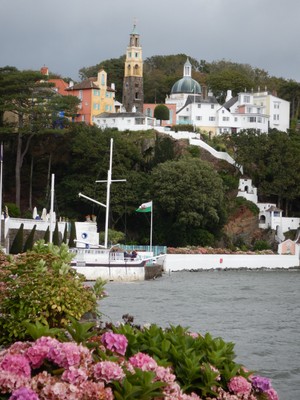 Portmeirion is a village in north Wales built to show how a beautiful site could be developed without spoiling it; the village is surrounded by 70 acres of forest 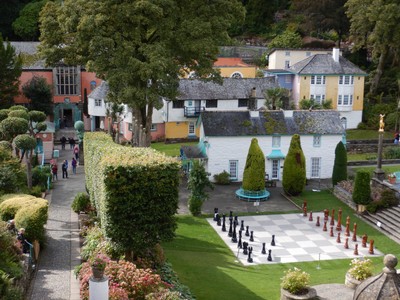 Portmeirion is not a real town but a private development which charges visitors $15 if you want to explore the village; I suspect the village would be packed in the summer 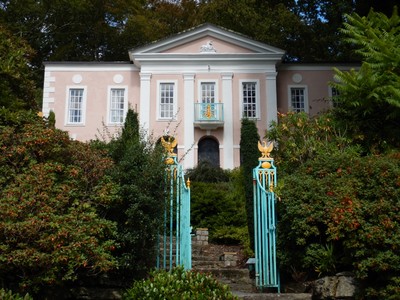 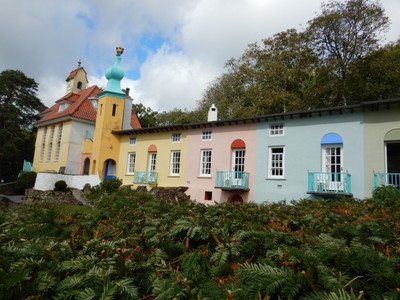 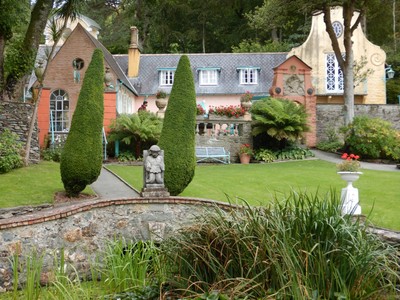 The village would be great for weddings, business meetings, family reunions, etc.; Portmeirion is a perfect setting in this age of Instagram 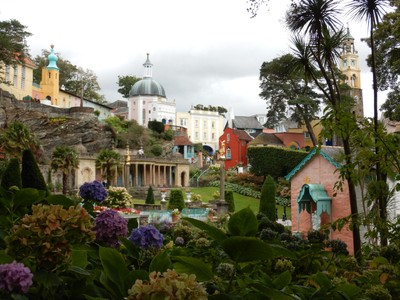 Leaving Portmeirion we got behind a Rolls Royce SUV; I googled the price and they start around $375,000 (for a car!) 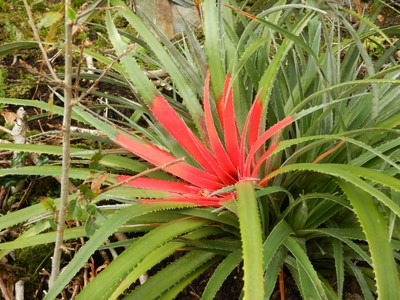 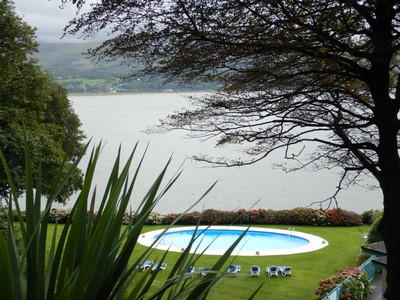 One of the biggest ongoing discussions Lee and I had was which side to walk on; when Lee asked locals they said there was no standard side which seems very un-British 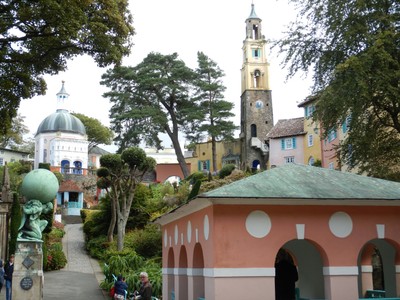 In 1956 the village was visited by architect Frank Lloyd Wright, and other famous visitors have included Gregory Peck, Ingrid Bergman and Paul McCartney 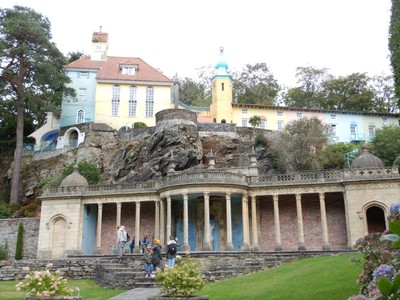 Bristol Colonnade; the village was built between 1925 and 1975 and takes advantage of a micro-climate which lets plants native to Italy grow here 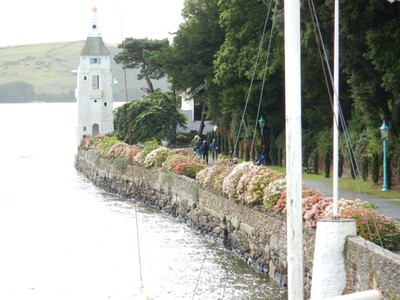 The Beatles' manager, Brian Epstein, was a frequent visitor and George Harrison spent his 50th birthday in the village in 1993; Portmeirion is also frequently used as a setting for movies and TV shows 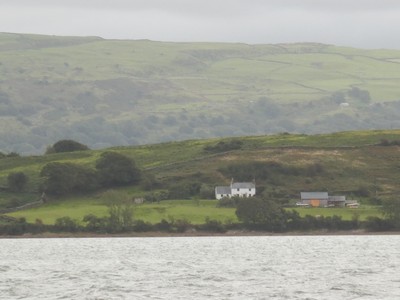 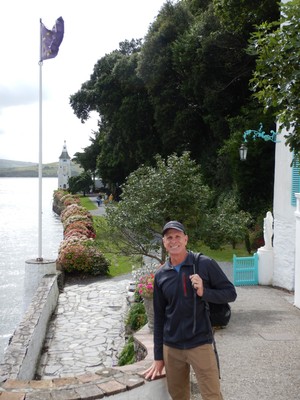 Major Walter Clopton Wingfield is generally credited with inventing lawn tennis when in 1873 he designed and patented a similar game for his guests to play on his nearby estate of Nantclwyd in Llanelidan, Wales 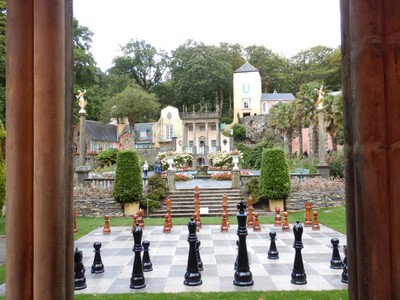 Portmeirion is often called the UK's most odd village but it's a fun, offbeat attraction; I just loved the whimsical nature of it and the colors brightened a blustery Welsh day 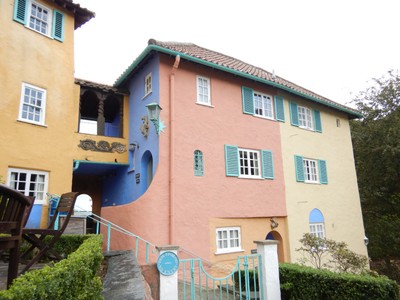 The developer has denied repeated claims that the village design was based on Portofino on the Italian Riviera but I don't see any resemblance; the buildings now are mainly apartments and hotel rooms 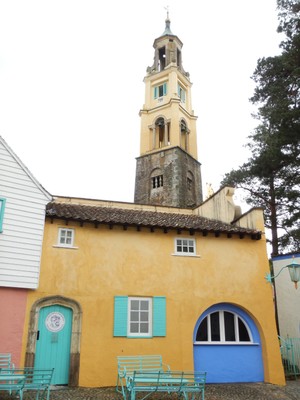 The developer stated that he wanted to pay tribute to the atmosphere of the Mediterranean but, unfortunately, he couldn't bring the warm weather too

Previous Next Table of contents

This blog requires you to be a logged in member of Travellerspoint to place comments.

If you aren't a member of Travellerspoint yet, you can join for free.