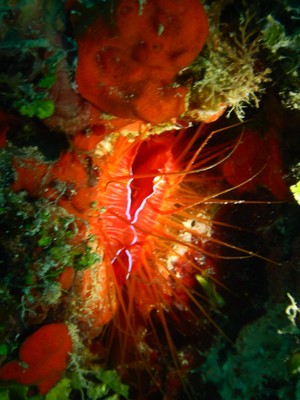 Electric disco clam; the clam has been given this nickname because its soft tissues flash light like a disco ball (it is the only bivalve known to have light displays) 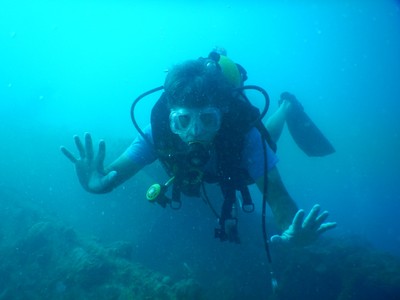 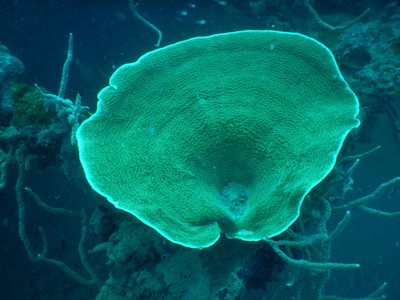 A beautiful coral bowl with trim; the coral here was infinitely more impressive and photogenic than the fish 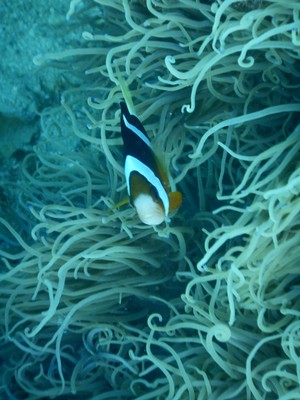 Clownfish live only 3-5 years in captivity but can live more than 10 years in the wild; there are no clownfish species that live in the Atlantic Ocean 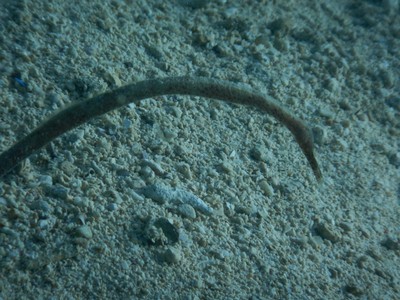 A pipefish looks like a straight-bodied seahorse with a tiny mouth; the name is derived from the peculiar form of the snout, which is like a long tube, ending in a narrow and small mouth which opens upwards and is toothless 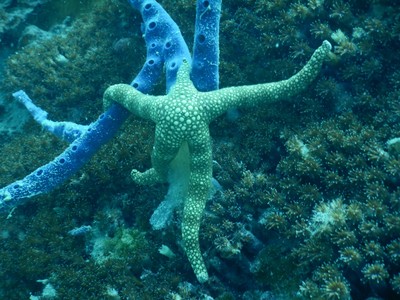 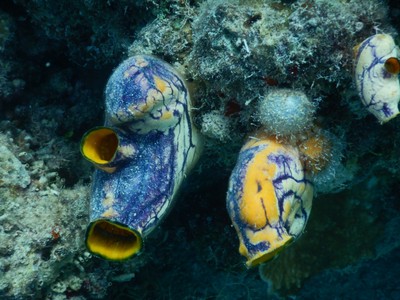 Sea squirt couple; it was treacherous getting on and off the bangkas as you walked a plank to get on the first boat and then had to cross from boat to boat to reach the boat in the back (I actually tumbled into the water one day!) 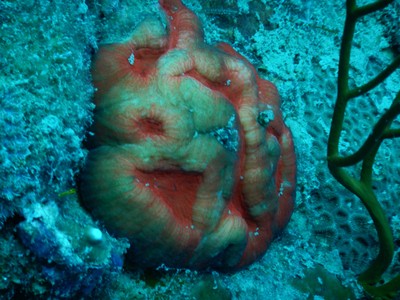 Lobed brain coral; this looks like something left behind after an autopsy; there were virtually no kids vacationing here since there is really nothing of interest for them 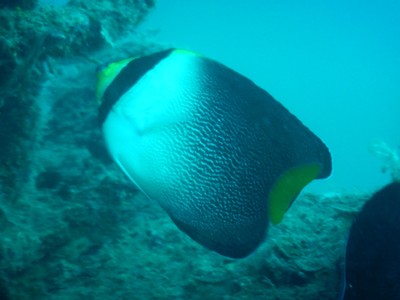 Vermiculated angelfish; often mistaken as a butterflyfish (that was my thought too) this species ranges from Japan south to Indonesia 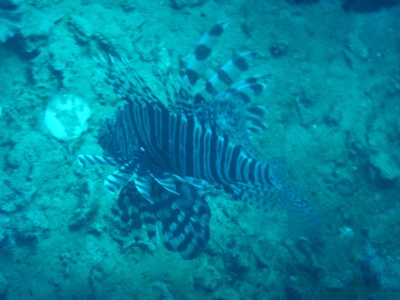 This HUGE lionfish was in the cargo hold of the Morazan Maru; it was one of only two lionfish I saw in Coron and I saw none in El Nido 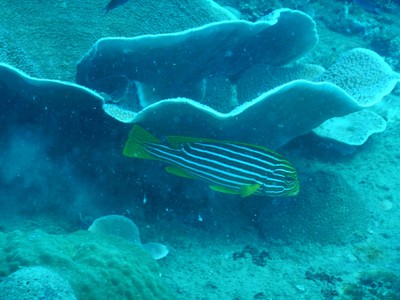 Oriental sweetlips; there are no stop signs here but the rules of the road seem to give the right of way to the largest vehicle 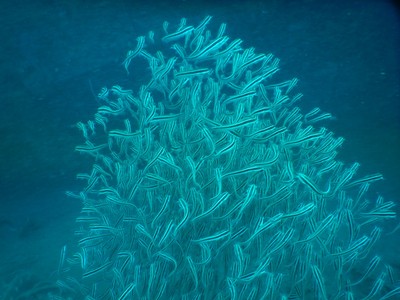 A dozen sunken Japanese warships at depths between 10 and 40 meters (33 and 131 ft) off Coron Island make the area a premier diving destination; ranked one of ten best scuba sites in the world by Forbes Traveler magazine 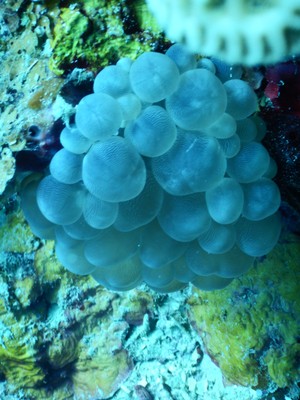 Bubble (aka grape) coral; the bubbles are larger during the day, but smaller during the night, when tentacles reach out to capture food 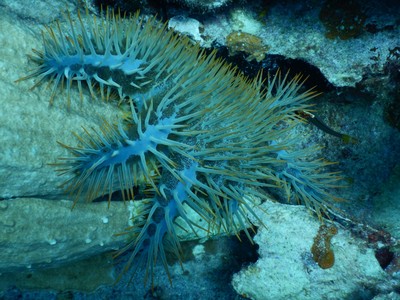 Venomous crown of thorns sea star which preys upon hard, or stony, coral polyps; this species can have up to 21 arms and range in size from 10-14 inches 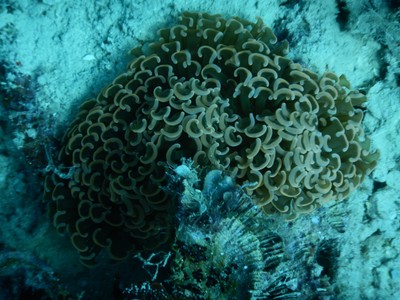 Anchor (aka hammer) coral; this coral has puffy tubular tentacles with T-shaped tips and is blue-gray to orange in color, sometimes with green on the tentacles 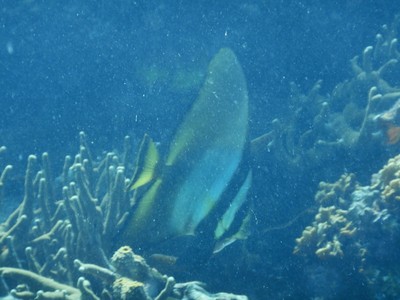 Batfish; there were tons of kids in Coron and lots of young people but I saw virtually no old people 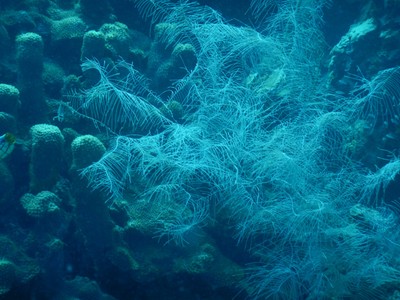 This was something I hadn't seen before and I've hunted and hunted and can't figure out what it could be; any experts out there? 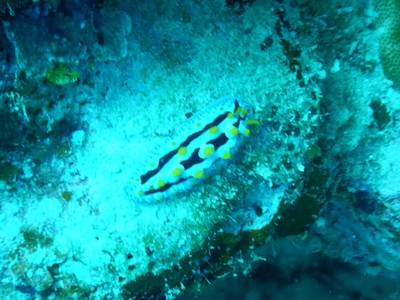 Nudibranch; they must not have a government entity here like OSHA as the bangkas were full of hazards for both workers and guests 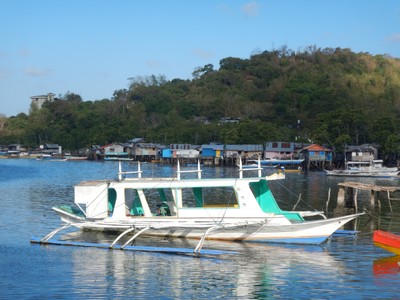 The shore around Coron was full of ramshackle houses on stilts which lacked running water and, usually, electricity; I wondered where the local Filipinos I encountered lived 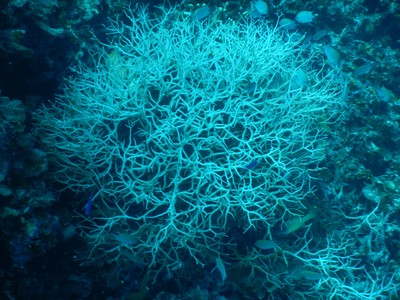 Bird's nest coral; I struggled to find food in Coron since there are no supermarkets, just small shops that sell a few vegetables, beans, etc; they're missing the joys and convenience of processed foods 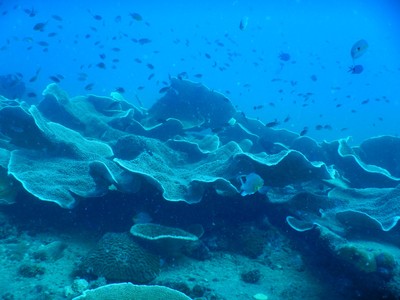 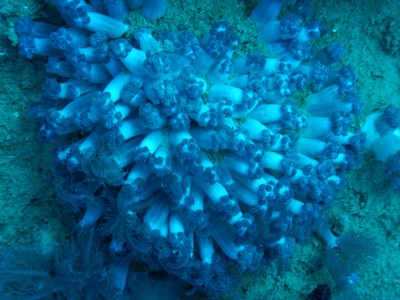 Columnar cup (or daisy) coral; I should have taken classes in marine biology in college so I would better know what I was seeing underwater 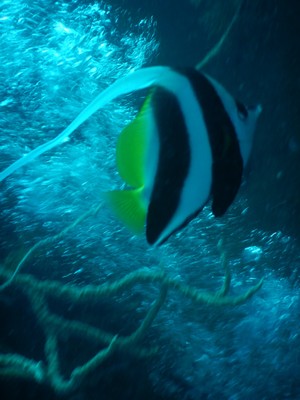 Moorish idol; there were tons of small sidewalk shops but they all featured the same merchandise like sodas, candy and chips 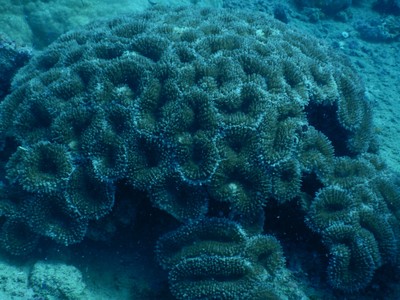 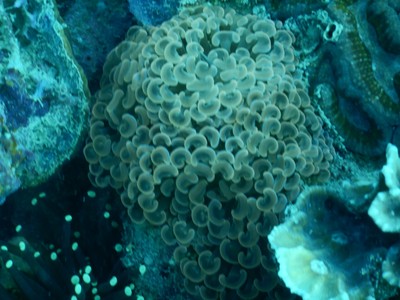 Anchor coral; this interesting species is threatened due to overharvesting for the aquarium trade and degradation or destruction of its habitat 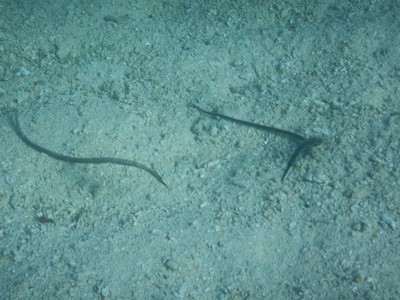 Pipefishes, like their seahorse relatives, leave most of the parenting duties to the male, which provides all of the postzygotic care for its offspring, supplying them with nutrients and oxygen through a placenta-like connection 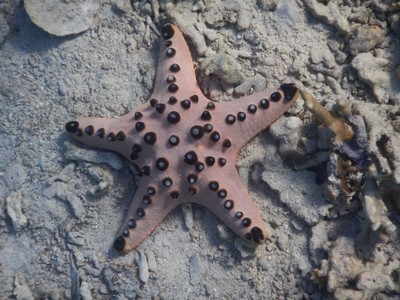 Chocolate chip sea stars possess rows of spines or "horns," black conical points arranged in a single row, radially on the dorsal side; these dark protrusions are used to scare away possible predators, by looking frightening or dangerous 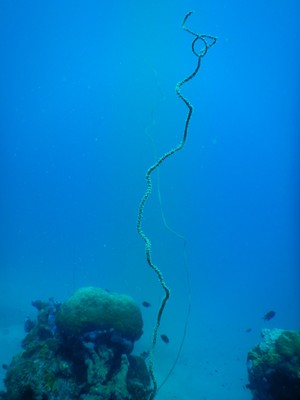 Wire (aka whip) coral on Malpadon Reef; these corals are part of the reefs in the Indian and Pacific oceans, at depths greater than 50 meters (160 ft)

Previous Next Table of contents

This blog requires you to be a logged in member of Travellerspoint to place comments.

If you aren't a member of Travellerspoint yet, you can join for free.